India should think seriously on prevailing reservation system since independence and evaluate its efficacy. Post-independence, the father of our Constitution, Dr B. R. Ambedkar had added the reservation policy for the upliftment of people who were discriminated because of the caste they were born into. The idea was to provide them with an opportunity so that they can overcome the shadows of their birth and place themselves with respect in the society. The architect of Indian Constitution also added a rule that said that reservation should only exist for 15 years. But unfortunately no Government has revoked it in these 70 years for the fear of losing their vote bank.

Reservation system in India is long overdue for reform. In India, the reservation is caste based where some percentage of seats is reserved for Scheduled Caste (SC), Schedule Tribes (ST) and Other Backward Classes (OBC) in education and jobs. Currently in our country there are different policies of reservation among different states. Tamil Nadu 69%, Maharashtra 52% where as there is National Cap of 50% reservation.

One major oversight is that this reservation does not take into account the economically backward people. Some people belonging to SC, ST and OBC bracket are utilizing the reservation policy and thus have rose financially in their respective communities. But there are still other people within these communities who could never avail these benefits and as such have still remained poor and downtrodden. The divide within the community is therefore also increasing.

At this point, I would like to bring forward, one imperative policy of the government, which states that any personnel in government job, armed forces and other semi-government agencies is untimely demised, a family member is given job as per the qualification of that family member. And this offer is for one family member and is given only once.

Thus I propose a similar policy for reservation also “One Nation One Reservation One Time”. For a given family, if any one family member (father or mother) has availed the reservation benefits once, then their children should not be eligible for reservation benefits. The reason for this suggestion is that when a family has taken the benefits of reservation, this helps them to stand professionally, economically, psychologically and helps them to make a place for themselves in the society. This would consequently help other families to take the benefits and uplift themselves too.

The idea behind Reservation was to entail equality amongst all. Every person should be known by their “karam” and not “janam”. Every person is the master of their destiny and the architects of our Constitution wanted India to be a country where every individual is recognized by their “karam”! 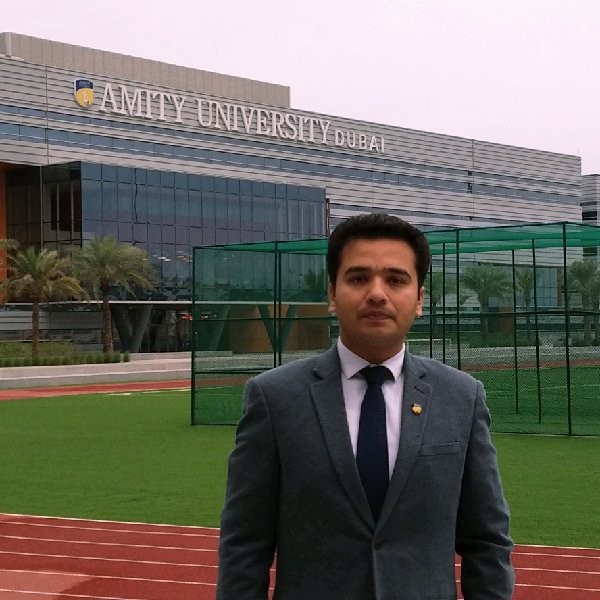 Dr. Ajay Rana Sir is not only known for his classy work style but people who have got an opportunity to know him as a person would endorse my statement that "he is a man of principles" regardless of any situation his determination and decision never gets altered. He is a person who respects people of all formats and status. for him, values are more important than stature. His work ethics and integrity is like Geeta for many and can be used to take the pledge. if you want results from your employees than in simple words do not ask them to do best, only ask them to imitate Dr. Ajay Rana 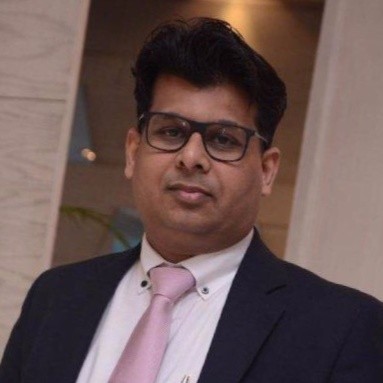 In my 20 years long Career in Education sector I have never seen a Gem person like Dr. Rana, A thorough Professional, a great Human being, best Administrator, Finest Academician and what not.I really feel lucky to work along a great leader like Dr. Rana. Its been a great pleasure in working with Dr Rana on a range of projects. Dr Rana has a unique and amazing ability to build the diverse and effective teams, create a strong sense of purpose, coach and inspire to achieve beyond set targets. He is very thorough, well-read, visionary and resourceful individual with highest integrity standards 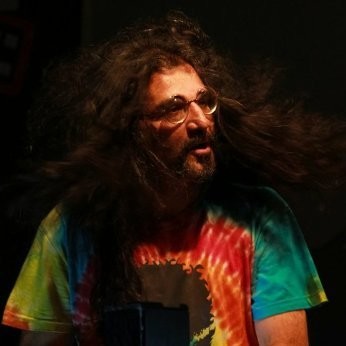 I know Dr. Rana for years now, a highly committed and hardworking person, wishing him the best.

I have had the fortune of interacting and working together with Dr. Rana on multiple occasions. An ever smiling personality, It is always a pleasure to brainstorm with him for new ideas and exchange of ideas. Dr Rana has been very proactive and forthcoming with support and help whenever required. His ability to network and connect with students to senior veterans makes him a go-to person for all issues. My deepest appreciation to Dr. Rana's commitment and dedication towards Amity. Truly a Gem to work with.

Dr Rana is and extremely sought-after leader, and highly visionary i was delighted to have the opportunity to interact with him, he is extremely generous and very humble and always encourage young talent and stand by them to support their vision. My cordial regards to Dr Rana and wish him good health and success

I had the pleasure of meeting Ajay recently. In addition to being a distinguished academician and an administrator of international repute, Ajay is also an extremely personable and humble individual, who is deeply committed to impacting the lives of young people around the world. His genuine warmth and affable personality stand out. I wish him the very best in his personal and professional life

I can describe Ajay as cool, simple, intelligent and diligent. He has many qualities that help him in good networking with his peers and seniors. He is a good teacher, researcher, administrator, and leader. My best wishes for his future endeavors. 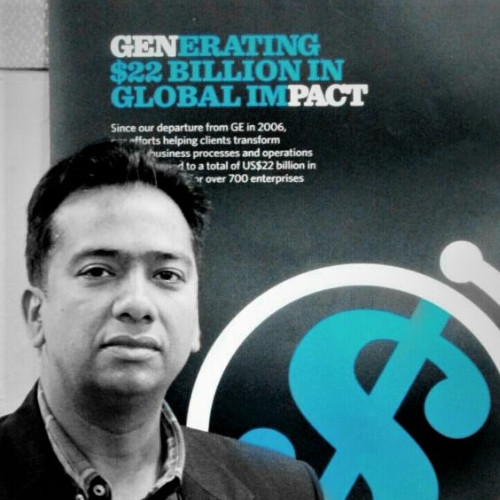 Doctor Ajay Rana is one of the most dynamic and inspirational leaders in the world of campus placements, leading an excellent team at Amity University. I have been meeting Doctor Rana for the last 13 years and always find him enlightening, inspiring, enthusiastic and updated on the latest trends in the industry. He is a great human being, a thorough professional and a very positive personality. It's always a pleasure to meet and learn from him. I wish Dr. Rana, all the very best in all his future endeavors. 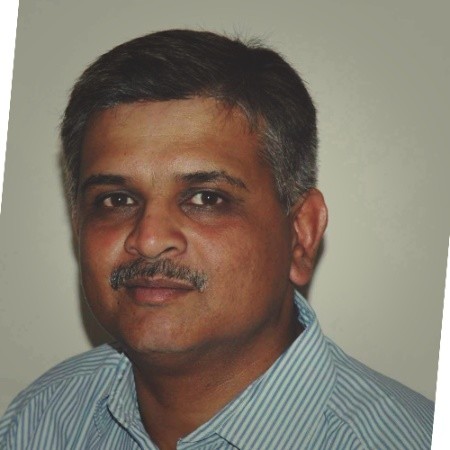 A thorough professional striving for excellence in all fields. An accomplished teacher and a compulsive human network person. A must to meet and a pleasure to be in company with. I have had the privilege to work with Dr. Rana while recruiting for B.Tech students from Amity and wish him all success in his endeavors always. 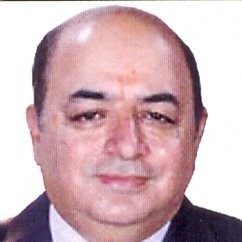 Dr Ajay Rana is known to me for the last 20 years. A thorough professional & a great human being in spite of being at higher level & position. He continues to learn and makes change happen for benefit of people at large